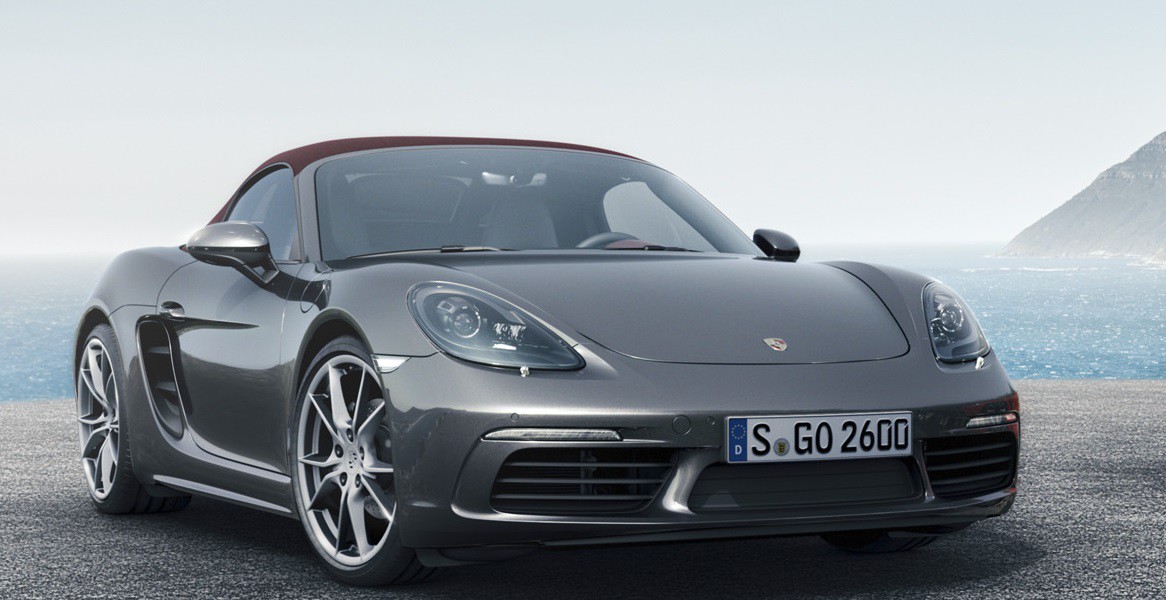 Now almost a tradition, Dr. Ing. h.c. F. Porsche AG opens the European car year in Geneva with some very special sports cars. The company reveals the 718 Boxster at the Geneva International Motor Show for the first time, with its turbocharged four-cylinder flat engine and new design. The second World Premiere is a Porsche in the classic design.

The unveiling will take place during the Porsche Press Conference March 1 starting at 9.25 am CET at the Porsche stand at the Palexpo, Hall 1. The press conference will be broadcast live on the Internet 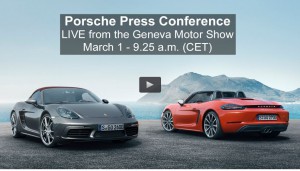 20 years after the first Boxster made its debut, Porsche is restructuring its mid-engine roadsters. The designation for the new generation of models is 718 Boxster and 718 Boxster S. The two-seat convertibles are now more powerful yet more fuel efficient. With them, Porsche continues the tradition of the four-cylinder flat engines that were used in the Porsche 718 mid-engine sports cars that won numerous races back in the 1950s and 1960s, among them being the legendary Targa Florio and Le Mans.

The centrepiece of the new model series is the newly developed four-cylinder flat engine with turbocharging. The 718 Boxster develops 220 kW (300 hp) of power from two litres of engine displacement, while the 718 Boxster S attains 257 kW (350 hp) from 2.5 litres of displacement. In the S-model, Porsche also uses a turbocharger with variable turbine geometry. In fact Porsche is now the only manufacturer to offer VTG technology in production cars with petrol-driven engines, both in the 911 Turbo and in the 718 Boxster S. Impressive here are the considerable power gain of 26 kW (35 hp) compared to the previous Boxster models and the efficiency of the new turbo engines. The new 718 Boxster models have fuel economy improvements of up to 13 per cent. 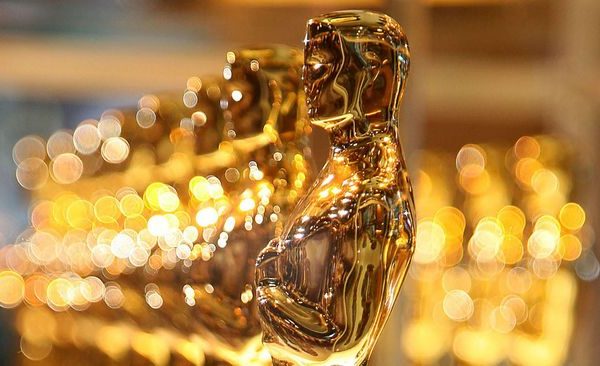