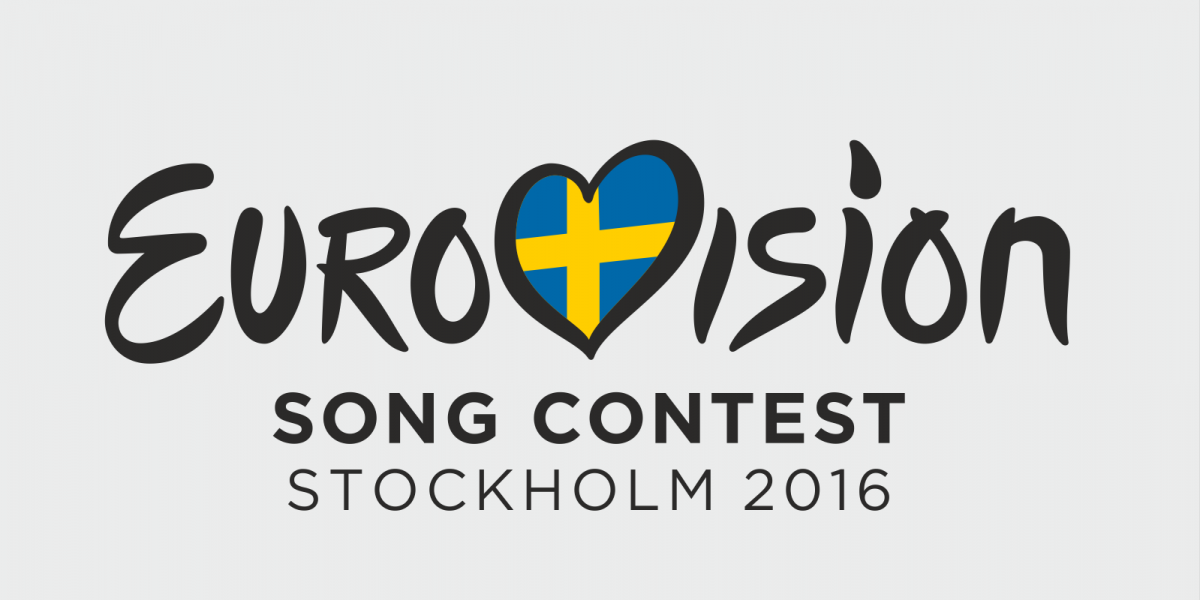 The ESC and its Losers. An Overview.

Soon, it’s time again: The Eurovision Song Contest (ESC), which is, according its own information, the biggest music event and tv show in the world, will take place in Sweden for the 6th time. On May 14, 2016, the finalists will give their best performances from 9 p.m. CEST. As in the past years, they...
READ MORE
SHARE
Facebook
F
Twitter
T
Google
G
Pinterest
P
COMMENTS

Soon, it’s time again: The Eurovision Song Contest (ESC), which is, according its own information, the biggest music event and tv show in the world, will take place in Sweden for the 6th time. On May 14, 2016, the finalists will give their best performances from 9 p.m. CEST. As in the past years, they come from Germany, Spain, Britain, Italy and France. Not because these countries have so many excellent musicians, but because they provide the largest financial support to the EBU and they can generate the widest audience for the event. EBU is short for „European Broadcast Union“ and combines “public” (or national) tv stations – such as ARD, ZDF (Germany), RAI (Italy), BBC (Britain) or TVE (Spain). As a result, the ESC would never be broadcast via a non-national tv channel. In Germany, the tv station NDR is holding the leadership, which scored an own goal with an unauthorized nomination of Xavier Naidoo half a year ago. But the nomination of the singer from Mannheim was finally withdrawn bowing to the public opinion and social media. A new voting show followed after that, where the public could choose its favourite representative for going Stockholm. It is what NDR tried to prevent. The German representative last year, Ann Sophie, who became famous from such a contest, still had to face a failure in Vienna. But it was not that bad: In the past years, almost all the big countries could be found at the last place, and usually rightly so. Here, whats live? has created an overview for you:

In 2015, two countries were able to share the last place with each other: Germany and Austria with 0 points. It was really a dramatic fall for Austria, because it was the champion in 2014, but one year later directly at the last place.

Ann Sophie with „Black Smoke“ (Was it really so bad?)

And people don’t burn the grand piano on the stage. The Makemakes from Austria.


The french performance „Moustache“ gained 2 points at lease, which made a big difference from the last place (who on earth just gave 2 points to the song??)

In 2013, the ESC took place in Sweden (Malmö) as well, and Ireland reached the 26th place at the end. Ryan Dolan could not convince the European audience with his song “Only loves survives” and gained only 5 points. But by the way, Ireland is the participant, who took the most champion titles of ESC and Grand Prix Eurovision de la Chanson (former name of ESC till 1992) home.


It was Norway’s turn in 2012 in Baku. Tooji got in the last place with the song “Stay”.
The small Switzerland, who had fighted through all the preliminary decisions, arrived at the first place at the end, but from the back, with 19 points. Its representative Anna Rossinelli just managed to meet the taste of a limited audience, when the ESC was held in 2011, in Duesseldorf, Germany.
2010 was the year of revival for all German people after a long time. Lena from Germany won the first place with the song “Satellite” and who was the last one in Oslo? Britain. Josh presented the song “That Sounds Good to Me” so confidentially. However, he still had to stay at the last place, although he got 10 points.
This brief overview told us: It is absolutely not a shame to be at the last place of the ESC – This just happens some time to some country. In 2016, everything is bound to be better – for sure.

Want to watch the Eurovision Song Contest and vote for your favourite performance on May 14? Here you can catch the live stream on whats live?. 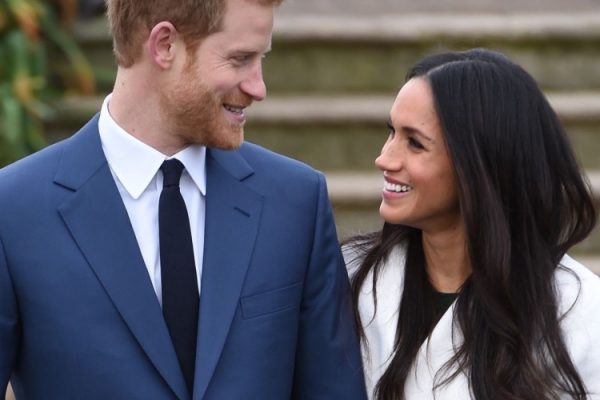 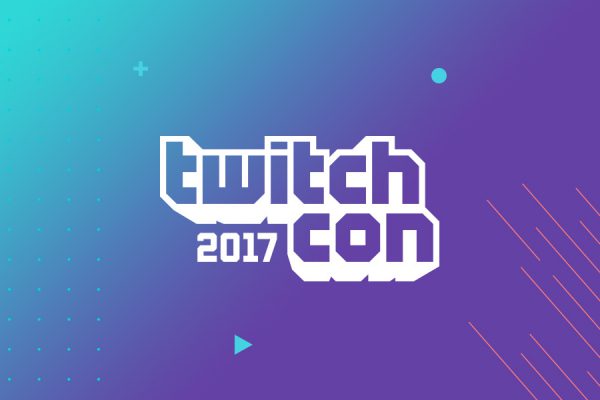 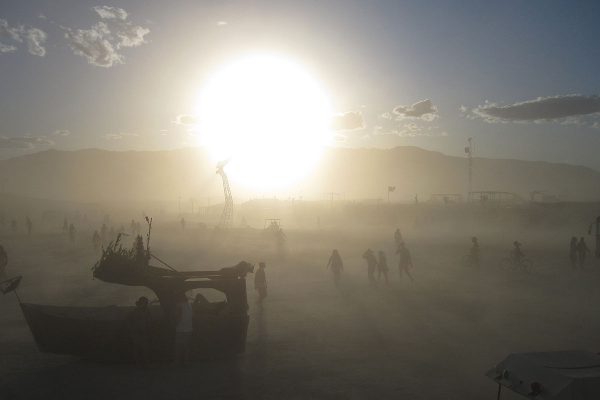